I finally found a few more minutes to share some more of what I have been up to around here.

As you know, I have my own little company going, and I have been super busy with it for quite a while now.   As my company is growing, I have added to the product line and it now includes jewellery and scarves as well as unisex hunting/hiking/gardening  gators and doo rags. 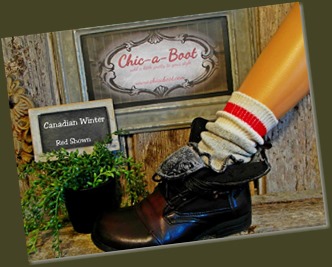 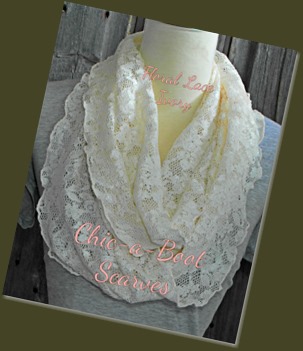 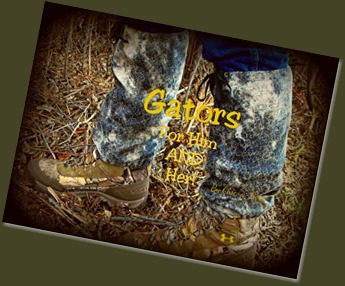 Because my little company is now offering neckwear…I needed a way to market and display them, so that people can see how they will look on a body.   So ….in fine Tootsie Form…I went junkin’ and found a guy, in a nearby town, who was selling off all of his VERY OLD body forms and display busts (among other things retail related)  At one time this man owned a ladies clothing store, but has since closed out and is doing other things with his business instead.   He was happy to sell me several display items that would be perfect for my little business.

When I arrived back at home, I was all excited at my fabulous junkin’ finds, my kids were shocked!   They just simply could not believe that I had purchased anything of this sort.   The busts were in NASTY condition.  One of the ‘boobs’ on one of the busts was ruined, they were dirty, banged up and in just plain sad condition.   In spite of my excitement and assurances that I ‘d be  able to do SOMETHING with them, my girls were laughing at me…they were certain that even I could not fix them enough to make them functional.   Quite frankly, they were grossed out.  ha-ha 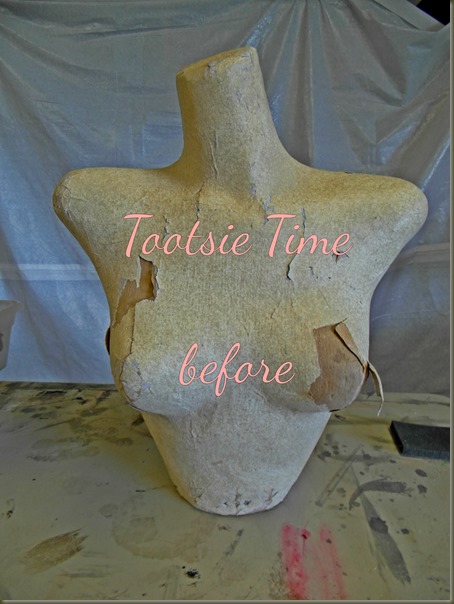 This is an example of how bad the condition of some of these girls was.


That evening I milled the busts over and finally came up with a plan.   (yes..a plan is one of those things that as of late this girl needs)  The elderly gentleman from who I had purchased these items, told me that the busts were VERY old.   They were bought in the mid 1960’s and are from a Canadian Display Manufacturing company that is no longer in business. 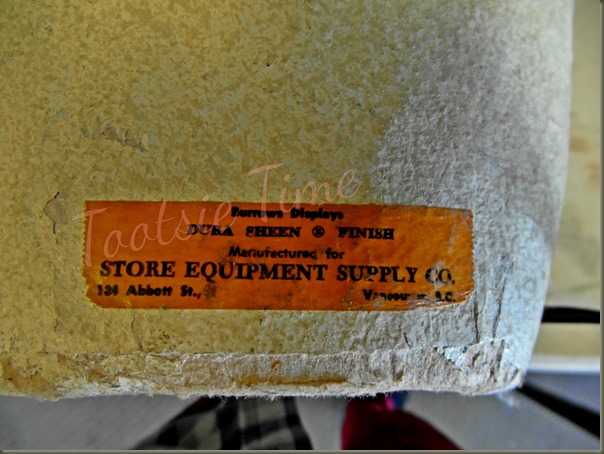 This is one of the labels that was on the busts.   (yes I carefully peeled it off and saved it…I planned to put it back onto the bust once she was finished.    At one time these items were considered to be TOP of the line plaster busts.   This made it even more important to me to salvage them.   (I love my old stuff)

Once my plan of attack was set, I got busy doing something I never ever thought I would EVER be saying I’m doing:

I patched and filled all the holes and I slowly, and carefully put a new ‘skin’ on them.   When I was finished, I was a sticky mess…and my girls were amazed!   My busts look fabulous!   They turned out exactly like I wanted them to!   When these girls are not ‘working’ for my company…they will be wonderful accessories in my production room just as they are.   When I no longer need them for my company…I will use them in my bedroom as ornaments  …  I am very happy with them! 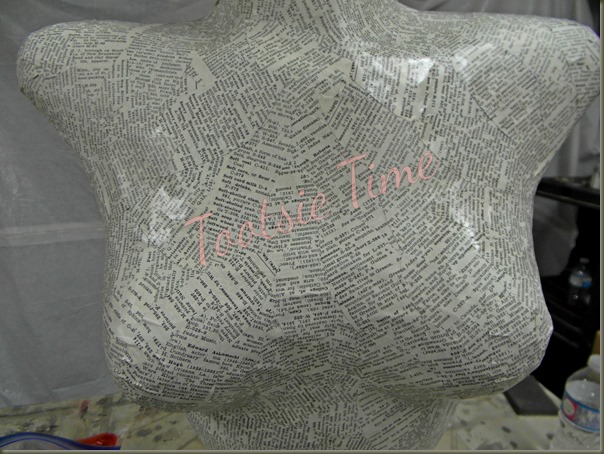 I do like the way they turned out.   I don’t have to put a shirt on them…they are good just as they are.   So far, they have received nothing but compliments from anyone who’s seen them.   They do draw a lot of attention at the various markets that I have attended with them…and they make a lasting impression!  I have still got about 6 more busts that I need to work on, including a male one…but until I need them, I think they are just going to sit in the storage area where they are out of the way.

What do YOU think?

Did they turn out okay?

I’m almost thinking that I might try to put burlap or a canvas ‘skin’ on one or two of the others…but I haven’t decided yet.   I wish I’d had some old sheet music on hand that had been aged…but the best I could come up with at the time was some old encyclopedias…so that is what I used.

All I did was cut the pages into leaf shapes, and glue them on with white glue.   After they were totally dry, I applied a coat of sealant to them…just to make sure that they could be wiped or washed and stay protected. 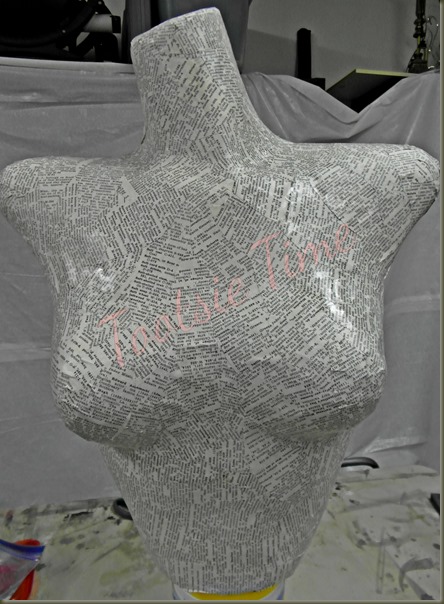 That’s it for me today!   Thanks so much for popping by!   I am off to take some marketing photos for my little company with my ‘new old boobs’.   ha-ha


Until next time…Happy Junkin’!


*)*)*)   There comes a time in life when you have to choose between turning the page… and just closing the book.  -Unknown