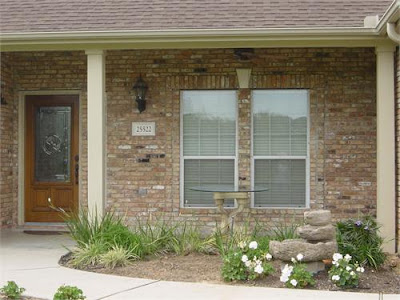 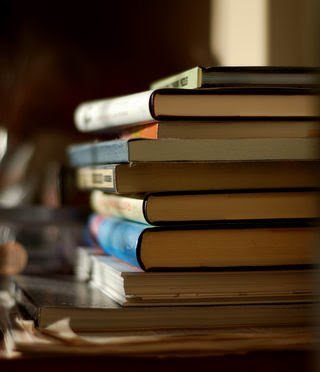 Wow! Everything you ever wanted to know but were afraid to ask about boston ferns! Seriously, thank you sooooo much for the research. I think I will keep them in the plastic pots, and humidity is in big supply, as I live just outside of Houston. Thank you, thank you, thank you! I will update you with pics after I put them up!

I grow Boston Ferns outside( hanging and in a planter) in mostly shade, some dappled sunlight in the summer. They grow beautifully outside in Massachusetts. Of course I kill them within 2 weeks of bringing them in in the fall.

My grandmother had the biggest and most beauiful healthy ferns. She would keep her egg shells and soak them in water and pour the water on her ferns. You can't keep them in water too long because the will start to stink. I usually let them soak for a few hours and then water my fern. It does work!