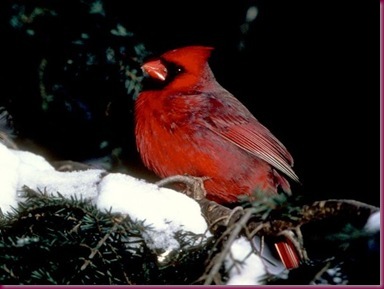 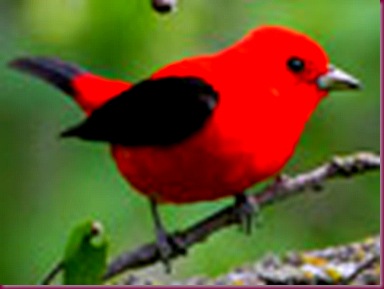 I was in your group of bird friends but I was the bird with the broken wing. I did learn to fly again and have soared since. Thanks for sharing your story and the hope it inspires. xo Jenny

you made me cry, but i'm happy that you're better now. i hope you'll have the life that you deserve, because you have a great and beautiful soul and you are beautiful too.

thank you for your story and the greenhouse you displayed is very attractive!

What a beautiful story of ongoing healing.

Bless your heart Glenda. I am so glad your feathers grew back and that you are soaring every day, creating a lovely life for you and your kids.

Love and hugs to you all,

Boy does this sound familiar. It reminds me of a story I wrote a while back. Called the Little Garden, you can find it on my old blog. At that point in time I had no idea of what was just beginning. My blogging activity took a nose dive the past two years. There was more horror going on in my life than I can possibly put into words. I’ve missed your entire tale due to my absence, but I can put the puzzle together from the story. What I’ve learned thru my experience is I am a much stronger person than I EVER dared believed. Though I will admit there were times when my very life was hanging by a tiny, frayed thread I made it. I’ve pulled it together, vowed never to go to that place again and I am moving forward a stronger and much wiser person because of it. I’m happy you had your online friends and I’m pleased to see the little red bird is getting her feathers back. :0)

Glenda, you made me cry too. I think I needed to shed some tears...I haven't done that for awhile.
I hope someday my feathers grow back, that they are not permanently lost.
If it weren't for friends like you, and my kids, I think I would of flown the coop already, into the skies above.
I am so glad you survived your ordeal and can now move on to a great life.

Very moving story about the little bird . I've seen you grow stronger as time went by . Like a flower you'd opened up to receive our care and love . Always glad to be here for you & care how your doing .

You don't know how much I needed that today. Preparing for battle once again. I'm strong but as it gets closer all "those" feelings come back. It makes me so hopeful to see you move through yours so positively...oh I know you have "those" days too, but to see you gardening makes my heart soar.
Funny how this story is about a bird...my motto has been "fly free" which is what I'm trying to learn to do. Love you girl!
Keep hanging xoxoxo
*hugs*deb

I'm soooo proud of you!!! what a beautiful post..you rock...hugs pat h

Hi Glenda: What a lovely post, and very wise words. We're going through a scary time at the present, and I know we'll get through it, but just not sure exactly how yet. I thank you, and I hope that things are wonderful for you today and in the future!

Glenda, what a beautiful story! Once you moved and got the necessary remodeling done, I could start to see a difference in you. I am always here if you need a friend to talk to.
Give your kids a big hug from me. They deserve a lot of credit too!
I know you will be happy again; and loved and respected..something you deserve. Keep smiling!
Betty E.

I was told a similar story at a bad time in my life. It does help to have something like that to reflect on. I think all your feathers have grown back and it is great that you can now help others.

Hugs to a very kind lady - you. Thank you for telling that story today.

Hugs to you, a very kind person who shared a story today that offers hope to so many.

Even when you are going through rough times you are a ray of sunshine in so many lives. Keep shining Glenda... always there for you!