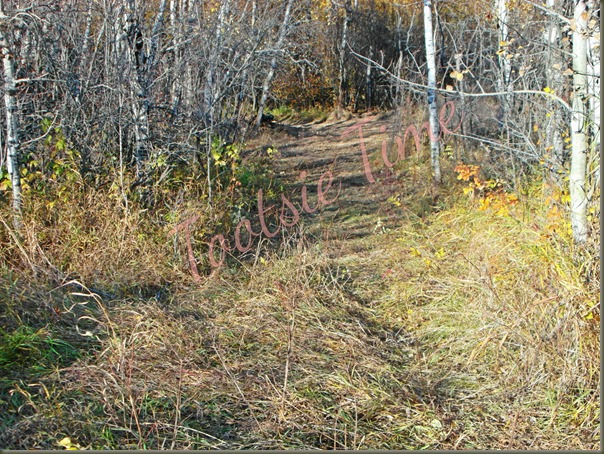 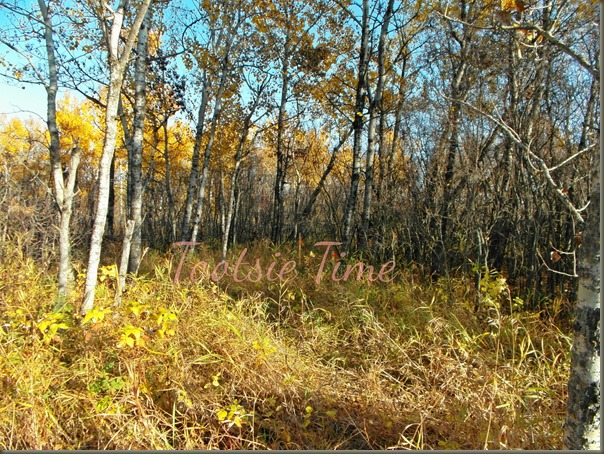 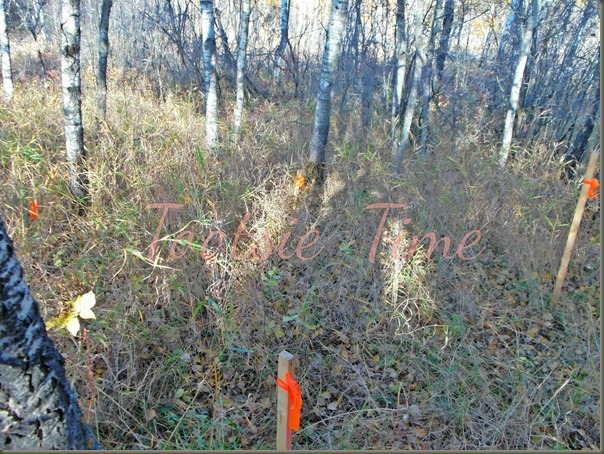 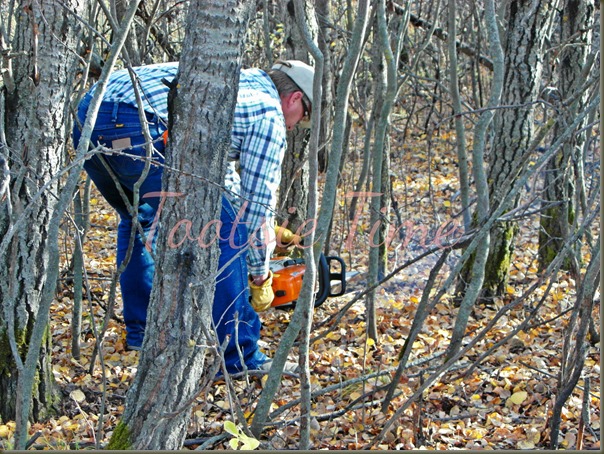 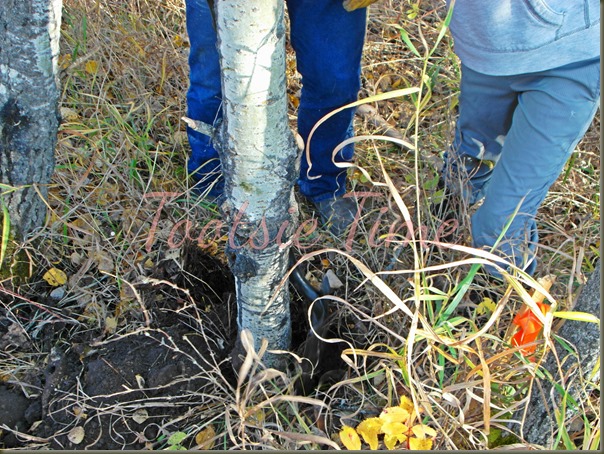 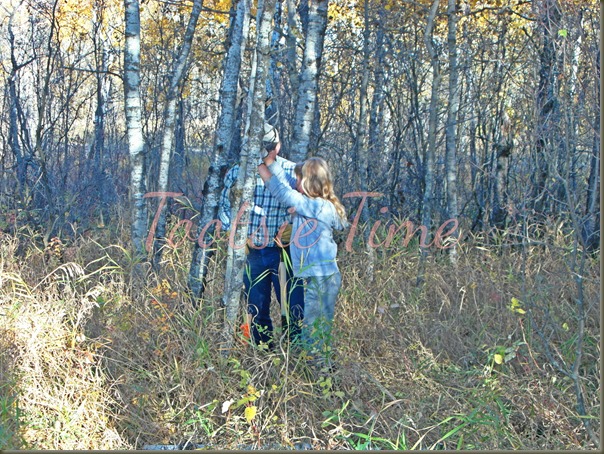 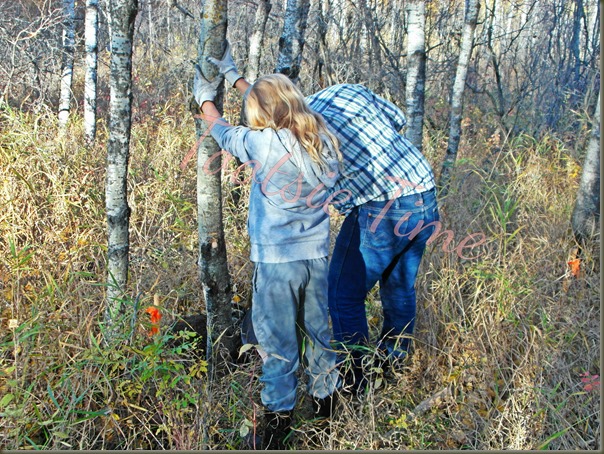 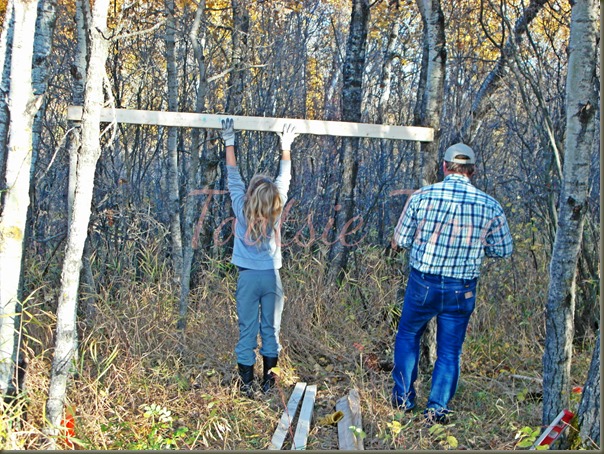 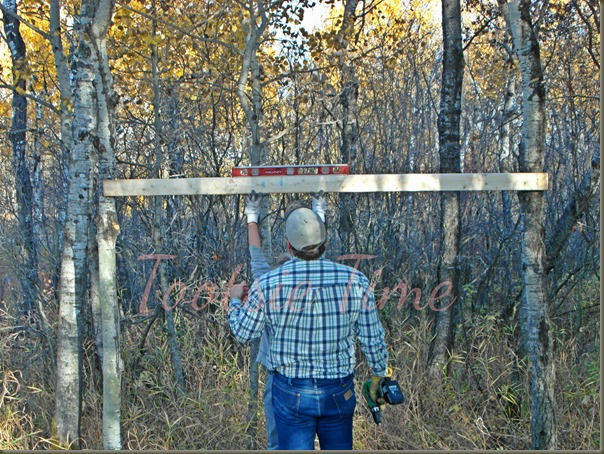 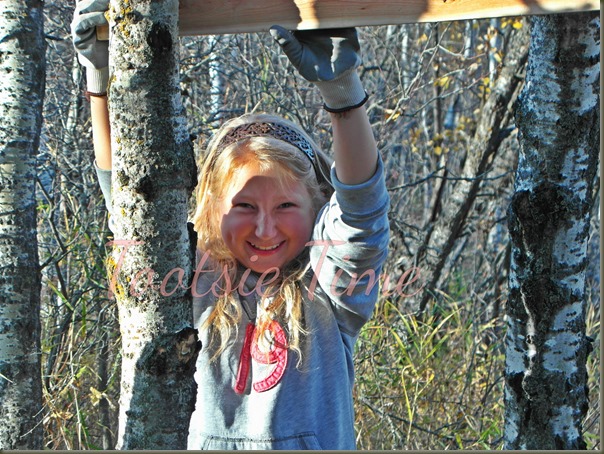 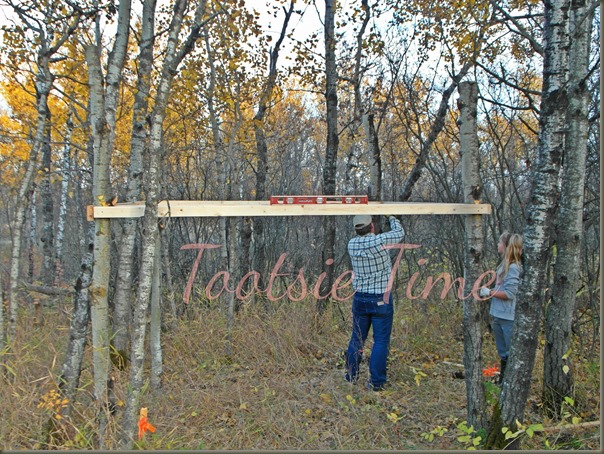 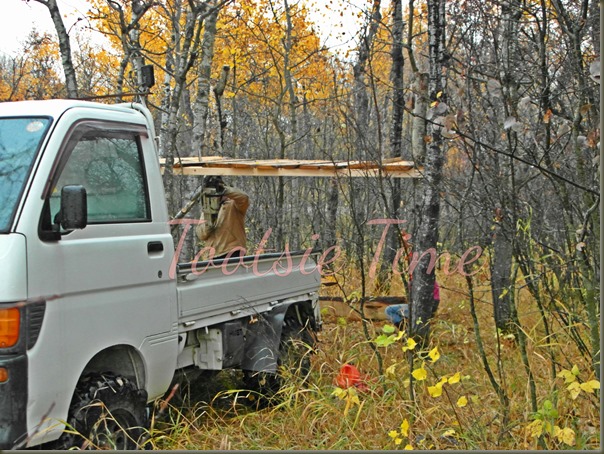 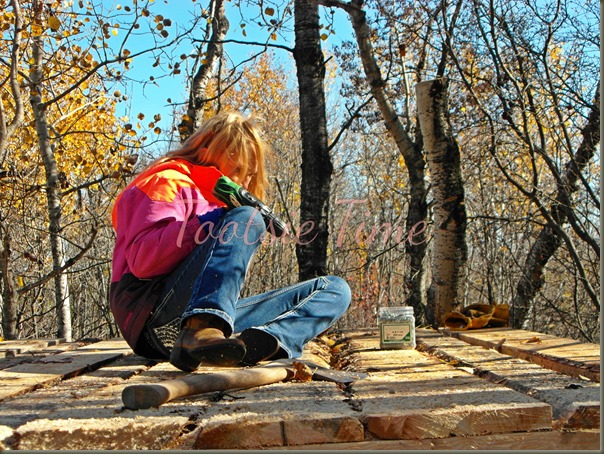 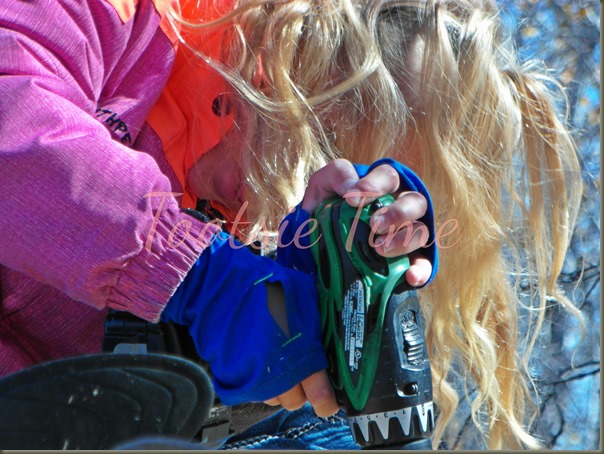 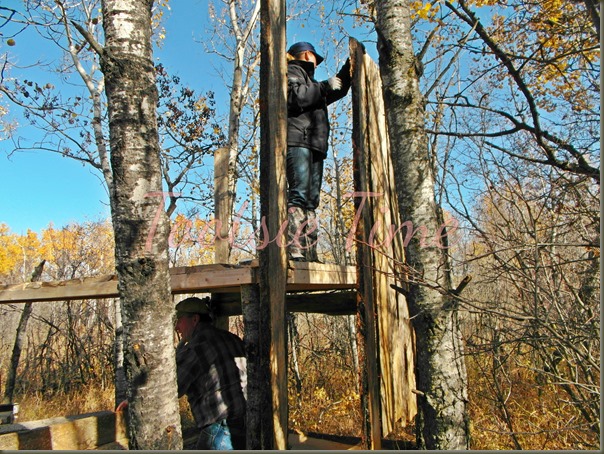 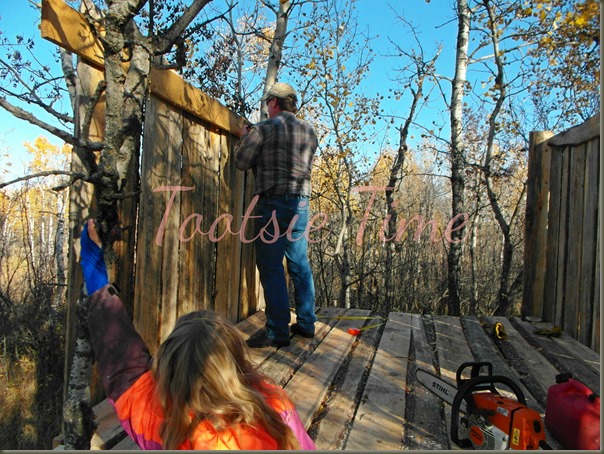 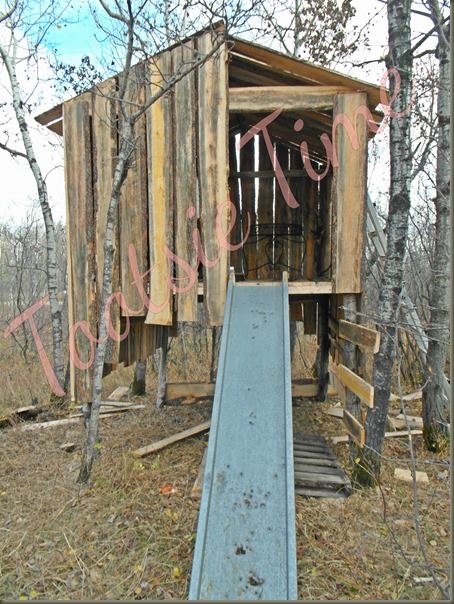 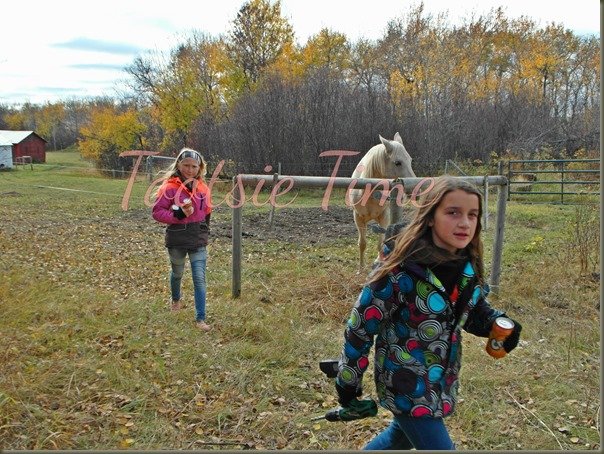 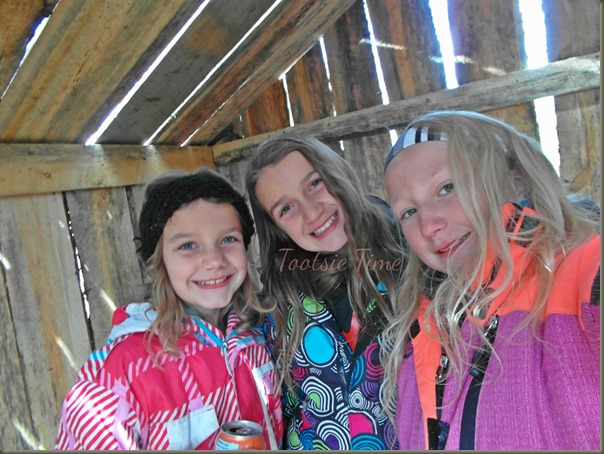 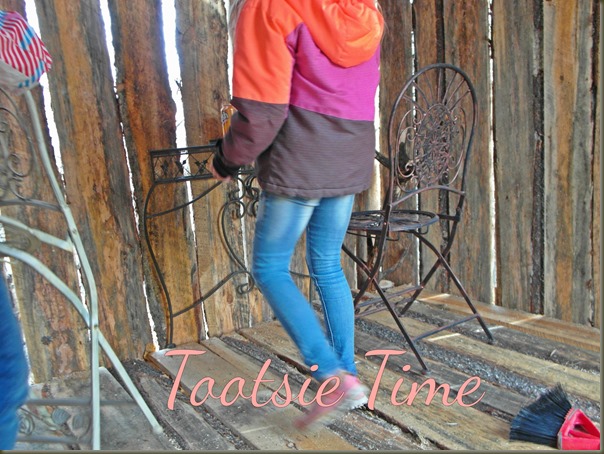 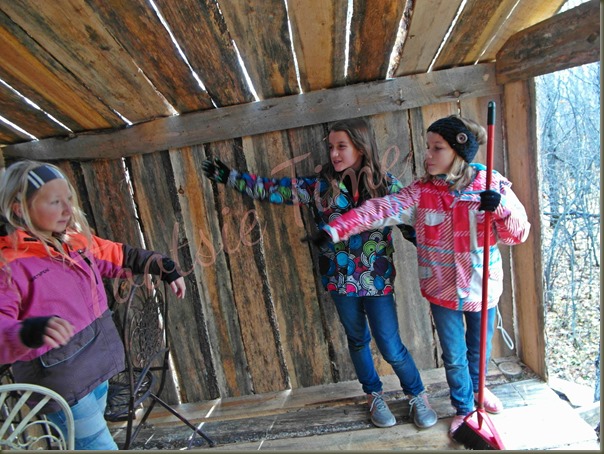 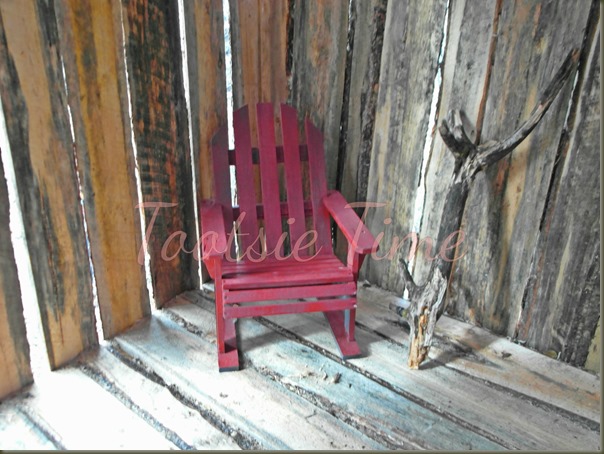 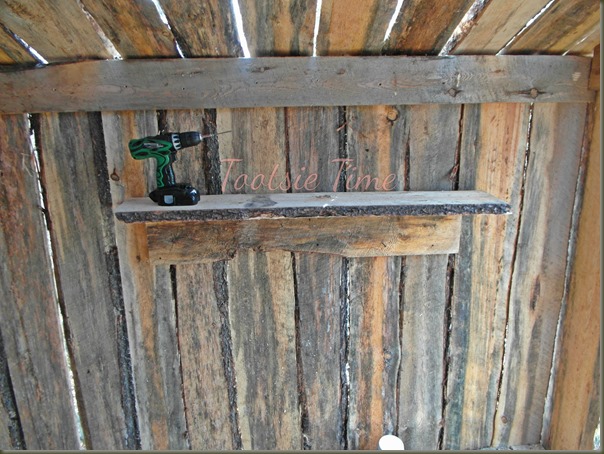 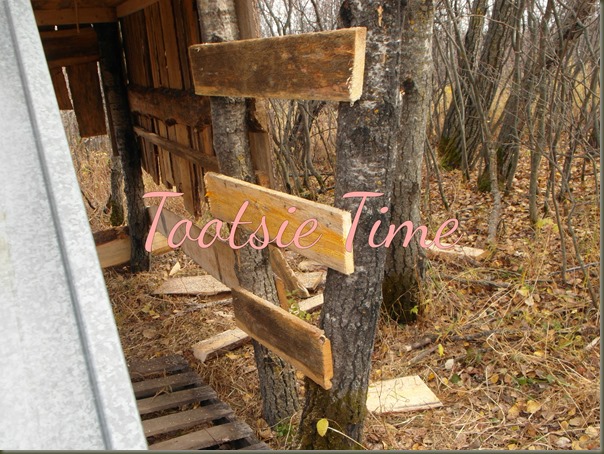 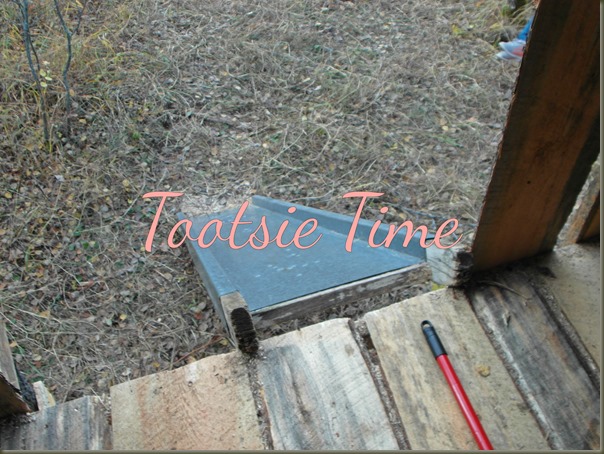 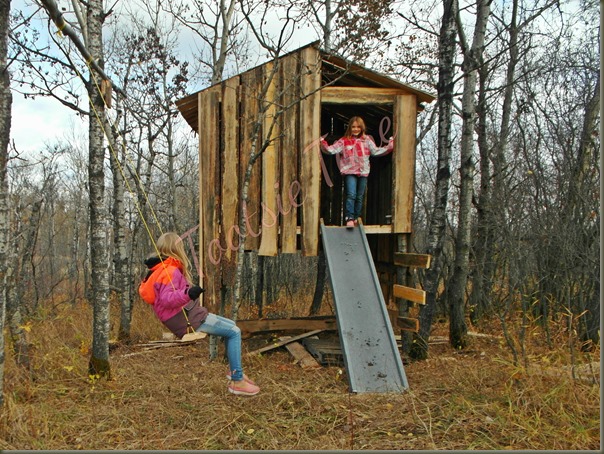 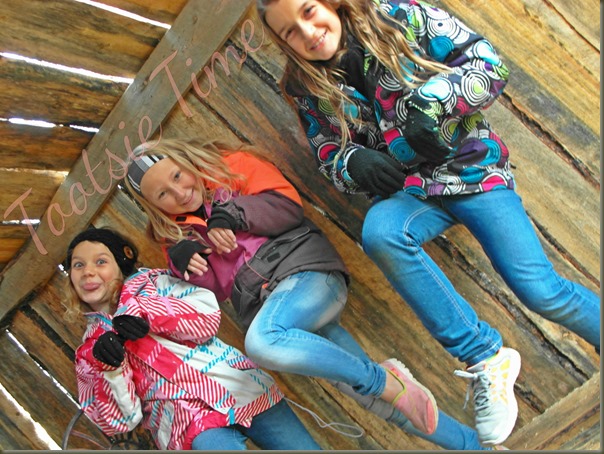 Email ThisBlogThis!Share to TwitterShare to FacebookShare to Pinterest
Labels: Cowboy, Life At Our House, Life in the Country, Tree House fun

Oh, WOW! I want the Bickering Builders to come over here and get my Castle Aaargh done!!! Do they hire out for masonry work? :-)

I can tell your beautiful daughter is following in her very talented mother's footsteps, look at how she handles those tools, and no project is too big. What memories she will have of the fort, and all the more special because she was an integral part of the construction. I can't wait to see the interior decoration complete, this was such a fun post!

I feel like I was a neighbor watching the project. What FUN!
Enjoy this great tree house. Well done. I am seeing 3 happy Campers.
Happy Thanksgiving and Halloween. yvonne

Wow busy is turning into a beauty! Looks like fun was had by all!