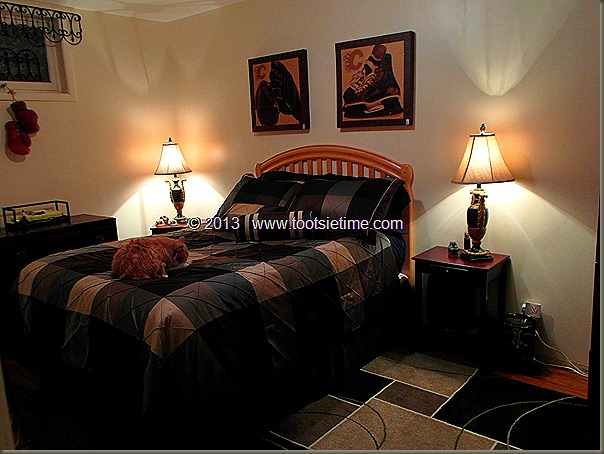 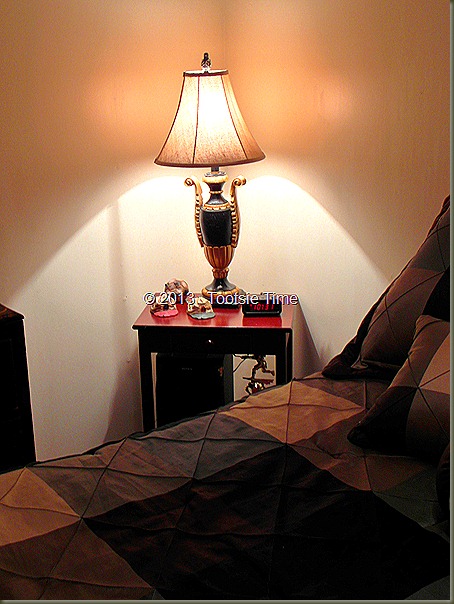 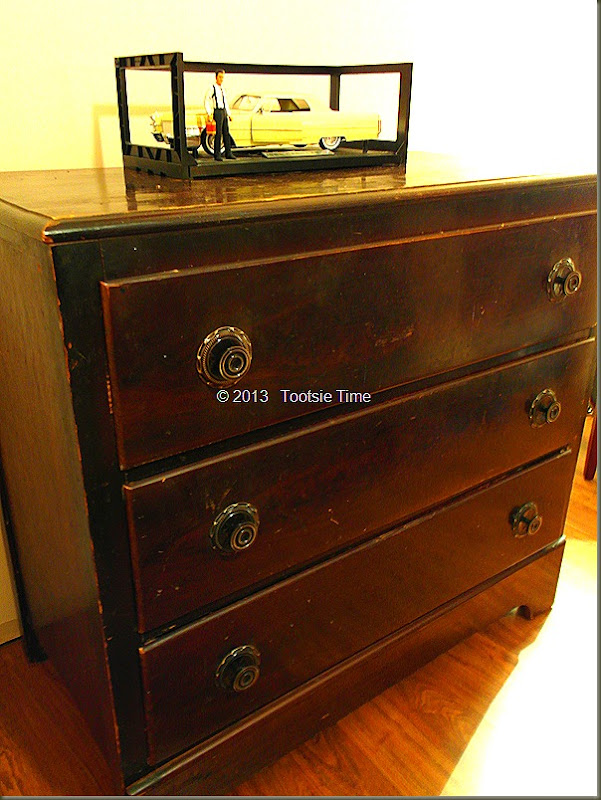 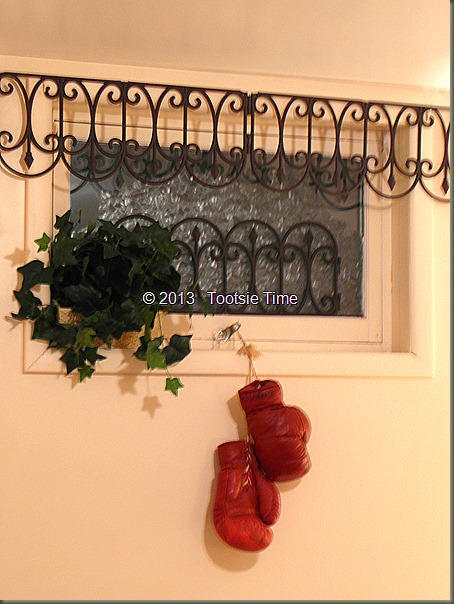 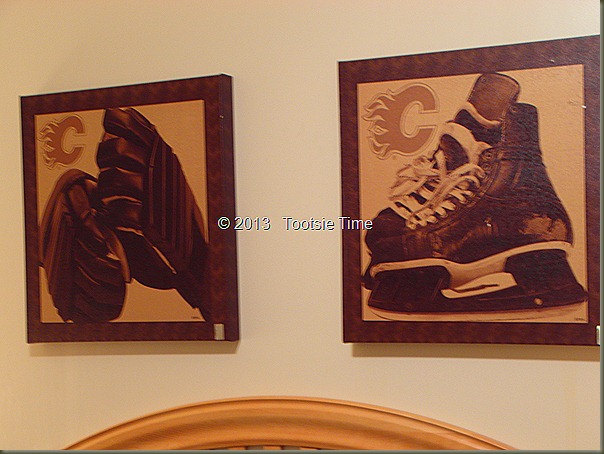 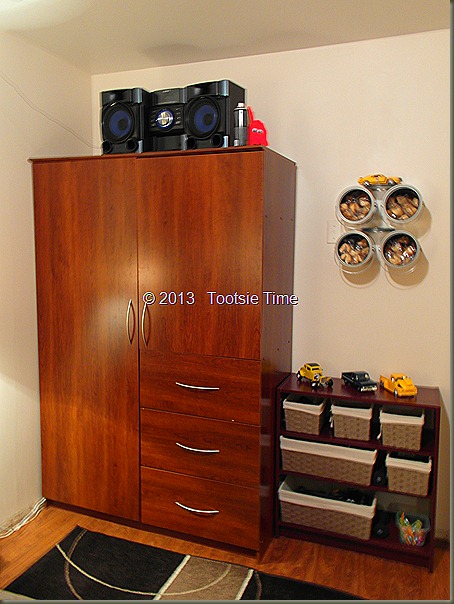 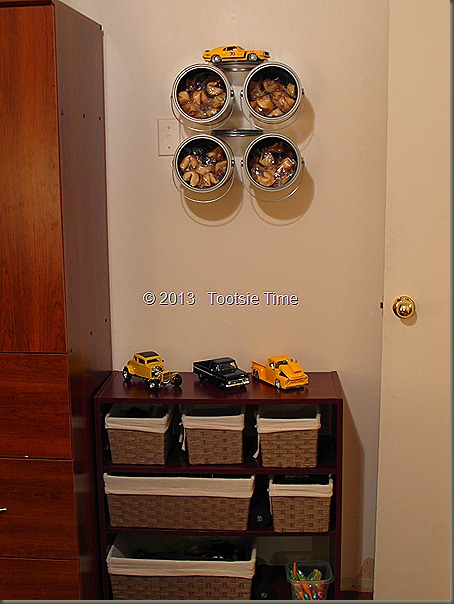 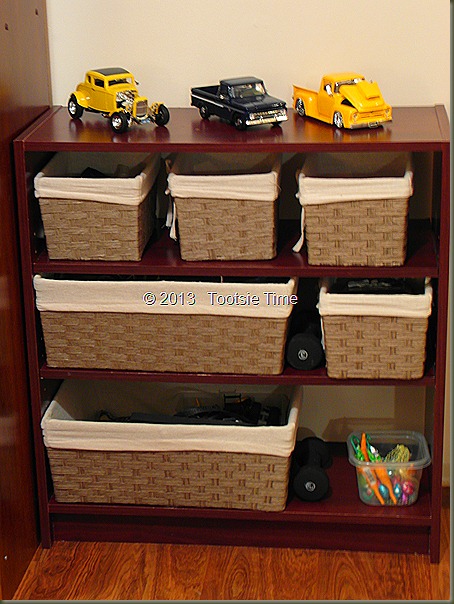 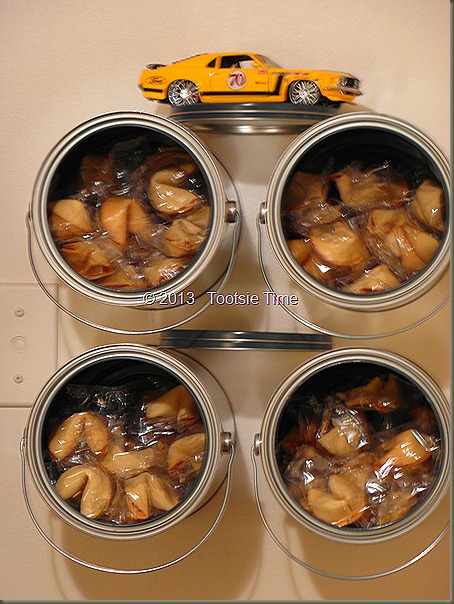 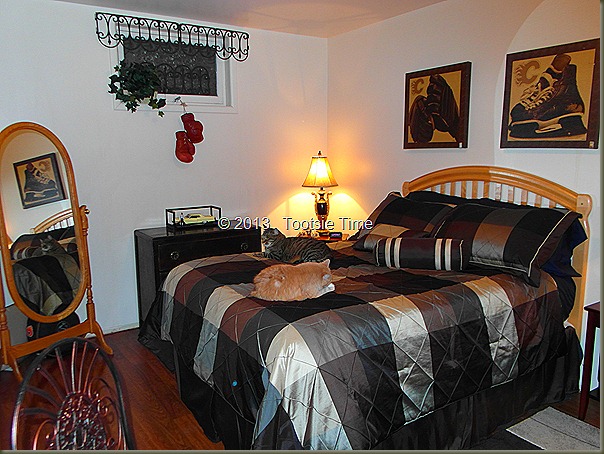 I am linking this post into Under $100 linky party at Beyond the Picket Fence
Posted by Tootsie at 8:00 AM 2 comments: